telegraphs in negative​/​mouths trapped in static

by set fire to flames 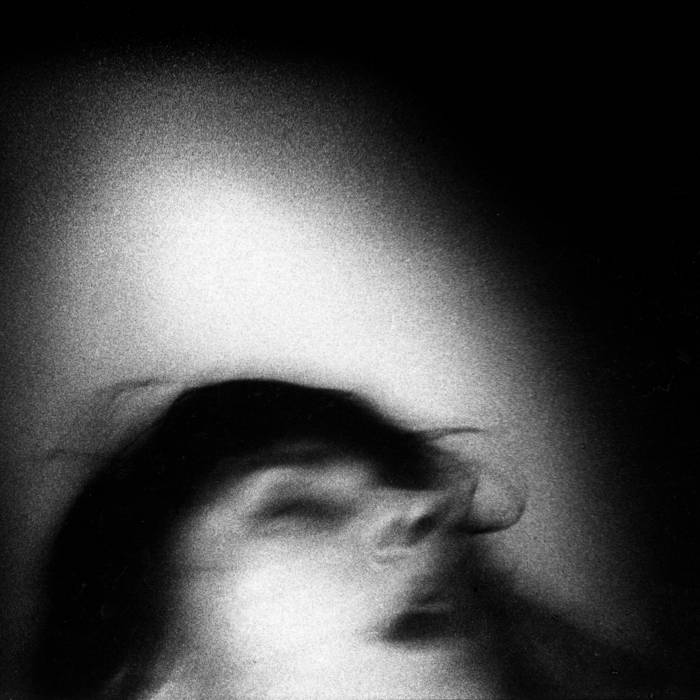 ZharPtitsa one of the most beautiful experimental releases i've ever heard
i love this album to pieces <3 Favorite track: Rites Of Spring Reverb.

currentfloat This album blew my mind when I first heard it, and it still does every time I listen to it. Amazing stuff.

KillTheKing Amazing album. Wish this band would put out another record. Favorite track: When Sorrow Shoots Her Darts.

Following the critical success of set fire to flames’ 2001 album, ‘sings reign rebuilder’, the 13-piece Montreal-based collective return with an eagerly anticipated follow-up. Forming a double album, ‘telegraphs in negative / mouths trapped in static’ is a haunted, intense and highly diverse collection of material. Continuously shifting off at tangents, its slow sprawl creeps from heartbreaking guitar melodies to sparse string compositions; concrete flickerings and modified machine-crunch to tranced-out kraut-ish rhythm-pieces; cyclical minimalism to awe-filled drone-spaces; free-flowing improvised skitter and spark to raw location / life recordings. Beautifully played and composed, and far more than merely a follow-up, ‘telegraphs…’ sees set fire to flames pushing beyond the gains made on that previous effort and forging an increasingly autonomous space for the group.
Once again, the album was founded in a situation of self-imposed isolation, with the band operating both individually and communally in states of little or no sleep, in varying levels of intoxication, and in physical confinement. Where the previous album was recorded within the band’s home, a creaking, rickety, semi-collapsing 19th century building (whose atmosphere seeps deeply, palpably throughout the release), the recordings for ‘telegraphs…’ again took place within the confines and strongly influential character of a specifically chosen environment. Having located a huge, cathedral-like barn at an old, abandoned farm in rural Ontario, the band rented and hauled a mammoth twenty-four track machine and a cube truck full of gear out to this desolate site and set up to record. Audible throughout the album are the building’s creaking doors and timber frames, the clanking of chains, birdsong outside, the shuffle of feet and the movement of bodies. The recording process is honestly rooted in the recording location itself – accepting and openly admitting the sounds of life around, rather than eliminating this element and disappearing entirely into the abstract ‘perfection’ of the mixing desk.
This foregrounding of architecture and willingly experimental approach to recording is a wholly integral part of the band’s mode of existence, and leaks heavily back through their music. To some members, settling on the barn as a single location was actually a compromise. Originally they had intended to rent a couple of generators, build a mobile recording studio inside a van, and then drive from Montreal to the Pacific Ocean – along the way looking for interesting pieces of abandoned/isolated architecture (derelict drive-in movie palaces / barns / silos / factories / gas stations / etc.) within which to record – attempting to draw out their ghosts / histories; allowing the different sonic characteristics of each space to dictate what or how they played. This idea of leaving things to chance, of journeying cross country in a cramped van as a magnet for strange occurrences was eventually rejected and discarded as a blueprint for disaster. In compromise, they eventually settled on a single location – the collapsing barn – and in July 2002 spent five days playing, improvising, and recording there. Some additional recordings occurred back at 15 Ontario (the aforementioned house that played host to the recordings on ‘sings…’), before the following month was spent mixing down the twelve hours of sound they’d accrued. Finally, this material was obsessively pored over, hacked apart, reduced and rebuilt via computer in the same isolated shack on Vancouver island in which ‘sings reign rebuilder’ was eventually compiled.
Whilst most of these recordings were born of extended periods of group improvisations, some were the results of calculated compositions, and others the product of roughly drawn charts. Again, the alchemical attempt to reach into different states, to communicate together and zone into some kind of collective magic through intensely-focussed continual playing was sought.
Beyond a previously-stated interest in the duration-experiments of 1960s New York experimentalists like Tony Conrad and La Monte Young, set fire to flames reach back to past ancestors like Harry Partch (the self-built or modified instruments; the autodidactic, wandering spirit), Harry Smith (the importance of documenting/archiving a time and place), the minimalists, Gyorgi Ligeti, and to a present conceptual connection with groups like AMM, Jackie O Motherfucker, or the Boxhead Ensemble. ‘telegraphs…’ utilisies a wide range of instruments – guitars, electric bass, double bass, strings, horns, glockenspiel, marimba, bass clarinet, drums and other percussion, saw, cymbalon, hurdy gurdy, music boxes, audio fishing tapes, modified electronics, and contact microphones.
Whilst the product of an equally intense and gruellingly-focused recording process, the results of ‘telegraphs…’ are undeniably sparser and more tempered than before, allotting far more space and time for the music to work its magic, evolving slowly and revealing itself over time as a beautiful, richly varied and stunningly played series of pieces. There is a deeper studio sorcery at work here, and more tape manipulation / composition this time around. Drifting between a beautifully radiant, elevated drone-shimmer and a totally tactile, dirt-grained grounding in location, the album is perhaps even scarier / more abrasive than its predecessor, and confirms set fire to flames as one of the most adventurous, skilled and ambitiously creative groups of their generation.

set fire to flames are a collective of thirteen musicians from the musical community of Montreal (with members of godspeed you ! black emperor, Esmerine, Hanged Up, Hiss Tracts, HRSTA, squintfucker press, Le Révélateur, Fly Pan Am)

Bandcamp Daily  your guide to the world of Bandcamp

YUNGMORPHEUS introduces his latest project, plus jams from Michael Sneed and Navy Blue